Home
The World of Religion & Beliefs 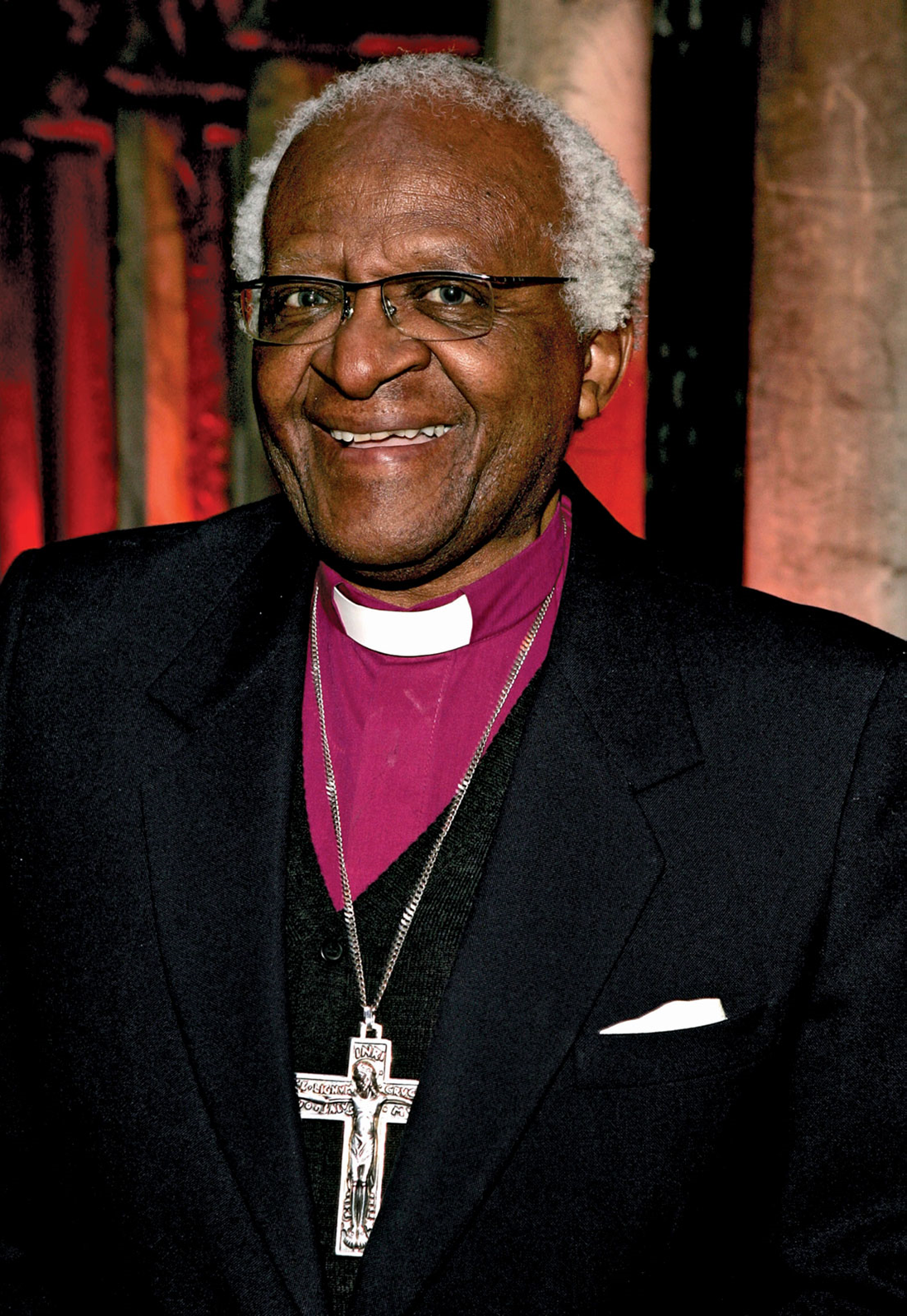 Desmond Tutu was a South African cleric and civil rights campaigner. He was born on 7th October 1931 in Klerksdorp, South Africa. Originally, Desmond wanted to become a doctor but his parents couldn’t afford the tuition fees. Instead, Desmond trained as a teacher.

In 1953, the South African government introduced a law called the Bantu Education Act. This law made all education completely separate for black and white children. After the introduction of the law, Desmond felt he could no longer be a teacher. The Bantu Education Act was part of a system in South Africa known as apartheid. It was a system designed to keep black and White people completely apart in all aspects of life.

After feeling he could no longer continue as a teacher, Desmond decided to become a priest instead. After studying religion at college, Desmond was ordained as a priest in 1960.

On 16th June 1976, more than 10,000 Black students started a peaceful march to protest against apartheid education policies. Police set their trained dog on the protestors before firing tear gas and bullets into the crowd of marching children. This event, as well as others, made Desmond become more involved in the anti-apartheid movement. Desmond used his position in the church to continue to speak out against apartheid.

In 1984, he was awarded the Nobel Peace Prize for his work on the campaign. Throughout the years, he fought for the rights of women to become priests. He was also a supporter of LGBTQ+ rights and called for the church to accept equal marriage.

Desmond was a huge part of helping South Africa to come together and heal once apartheid was made illegal.. Along with Nelson Mandela, Desmond Tutu was part of the Truth and Reconciliation Commission to discover the truth about atrocities during apartheid and to help people not to look just for revenge but to be able to move forward together once their truth was heard. This was an amazing aim and an incredible feat. He never stopped searching for justice and peace.

In 1986, Desmond became the Archbishop of Cape Town, which is the most senior position in the South African church. He was the first black person to hold this position. 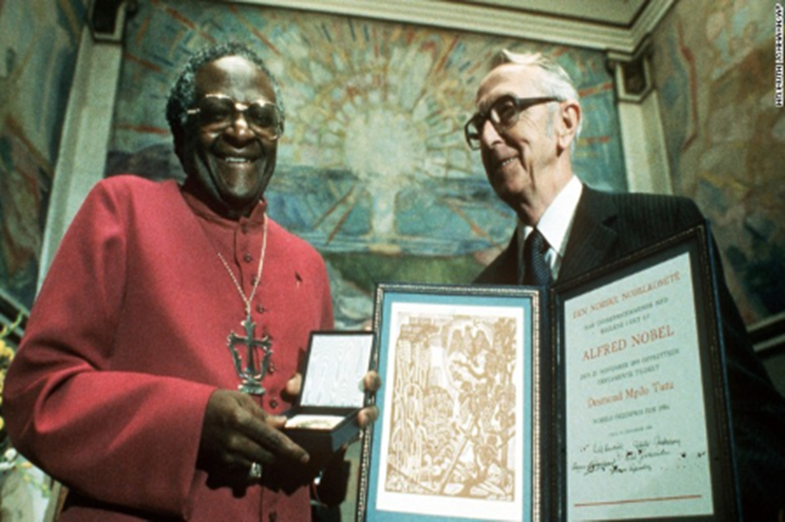 “Do your little bit of good where you are; it’s those little bits of good put together that overwhelm the world.”